The quality of their solution and their in-depth knowledge of the automotive sector are advantages that make all the difference, and that mean we can work together over the long term."

To make sure its data interchanges with its suppliers and customers (PSA, Renault, Ford, VW, etc.) were properly managed, Faurecia was looking for an EDI solution that could meet the specific requirements of the automotive industry. Some ten years ago, the Group opted for TX2 CONCEPT's Web EDI solution for its feature-rich offering, simplicity of use and competitive financial terms. Since that first collaboration, the project has expanded and developed, in France and internationally.

Some of the communications between Faurecia, its suppliers, service providers and customers are now handled on an industrial basis via the TX2 CONCEPT solution, representing over 9,500 messages a week transiting via TX2 CONCEPT's Web EDI platform. Another factor influencing the choice of TX2 CONCEPT was the opening of this platform, making it possibly to integrate a process specially developed for use by Faurecia and its suppliers (a level-loading process known as LISA). This provides a unique means of communication ideally suited to Faurecia's specific requirements.

TX2 CONCEPT modules are also deployed at various Faurecia sites in France and around the world to underpin the just-in-time delivery process. Synchronous management is made possible by local platforms, which receive messages and initiate processing operations. A total of 48 stations are deployed worldwide.

The EDI platform hosted by TX2 CONCEPT also played a role in the wake of Faurecia's acquisition of a business. In less than three months, the solution was managing data interchanges with no disruption to operations during the phase of migration to SAP. TX2 CONCEPT played a key role in this deployment and demonstrated its capacity to fill the role of strategic building block in the smooth running of operations.

In addition to the above, TX2 CONCEPT also set up a 24/7 support team to support critical processes installed in Faurecia plants. This helps to reinforce quality of service and simplify project developments over the long term.

Jacques-Yves Pouille, Faurecia: "The TX2 CONCEPT team were quick to grasp what we wanted and to offer a solution tailored to the specific aspects of our industry. The quality of their solution, coupled with their encyclopaedic knowledge of the automotive sector, were advantages that made all the difference, and that have formed the basis for a long-term collaboration. TX2 CONCEPT is a key partner, providing us with smooth and standardized interchanges with our suppliers and customers." 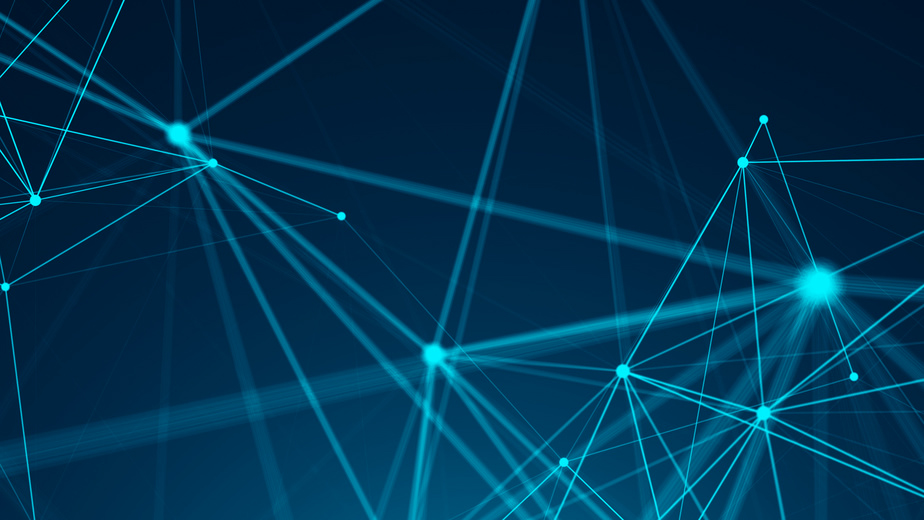